When I was a kid, we used to say, “April showers bring May flowers.” But we can change that, in Italy, this year to “April showers are moving in for the duration, and they’ve brought their grumpy in-laws with them.” Or something. 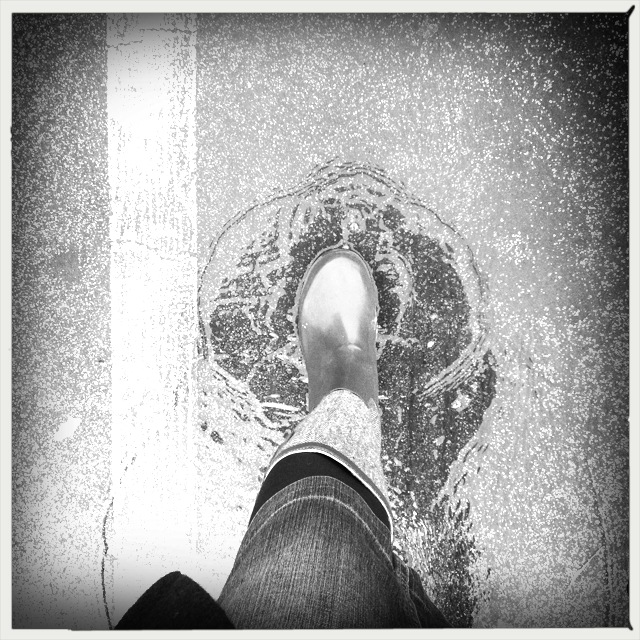 I’ve always loved Spring weather for the drama it brings to everyday life. But this is taking it a bit far. Every time we have a lovely, sunny day (or half day), it is followed instantly by more cold, more hysterical wind-blowing, more lightening (with its all-bark-and-no-bite sidekick thunder) and more rattly nerves. 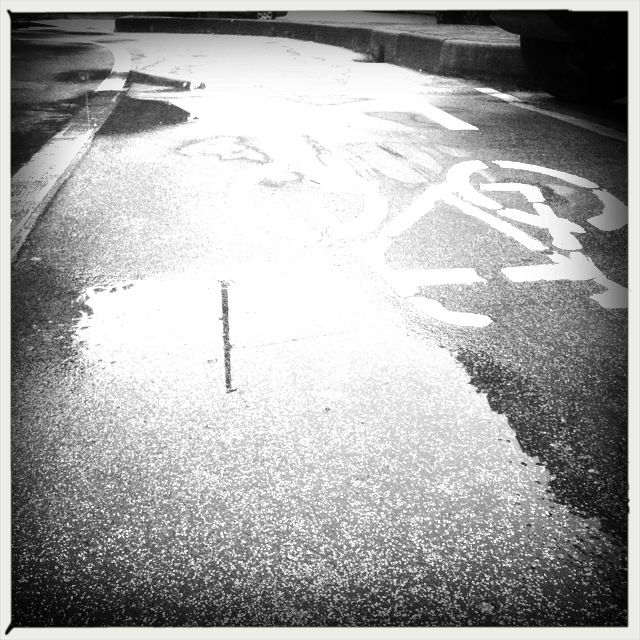 As I write, though, it’s dawning on me that how you live through weather is largely a matter of expectation. The Milanese are prone to complain about this rain, but that’s because it isn’t what they think should be happening on their corner of the world stage right now. With good reason, they picture themselves a sunny people, living in a sunny clime. This just isn’t who they are supposed to be at the end of May. (Truth be told, though, they do seem to have the most fashionable rain boots I’ve ever seen, so it didn’t take them utterly by surprise, did it?)

NOTE: The rain boots you see here are not the aforementioned, fashionable Milanese rain boots. They are mine. Sensible, rubbery and flat. 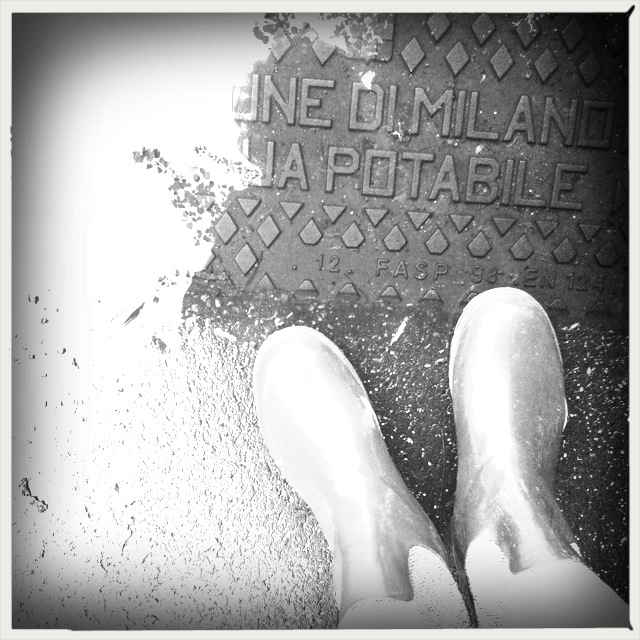 The clouds have been stunning—floor-to ceiling-affairs with steep, pearlescent walls and dark grey underbellies. You know the kind I’m talking about—they often have radial “God rays” shooting out from the back of them. 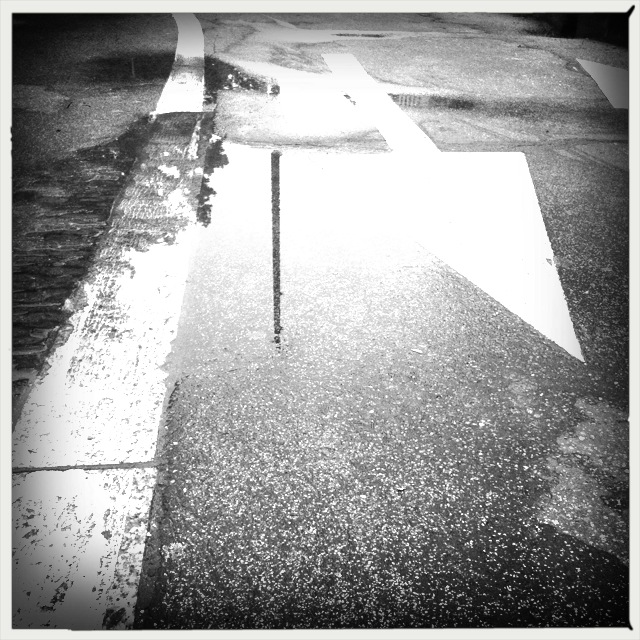 Right now, though, there’s just that glowing, featureless white that lets you know you are living in a big fat cloud with the sun right behind it. Another change is afoot. We should have sun by this afternoon but storms again by tomorrow morning. Do you see what I mean? It’s manic-depressive. Su e giù. Up and down. 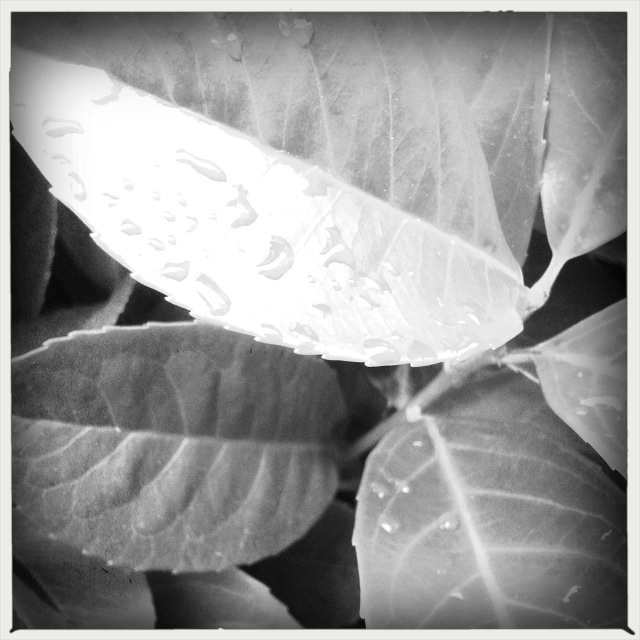 But even as I join the rest of Milan in my complaints, I have to rejoice. All these meteorological capricci (tantrums) are stunning in their own right. And as much as they test your fiber, they also make your heart sing. Nature is doing what she does best (showing who’s boss). Green, thanks to all that water, is bustin’ out all over. And there’s that smell…that delicious, clean rain-on-pavement, ions-forever smell that should be bottled and sold as aroma therapy. 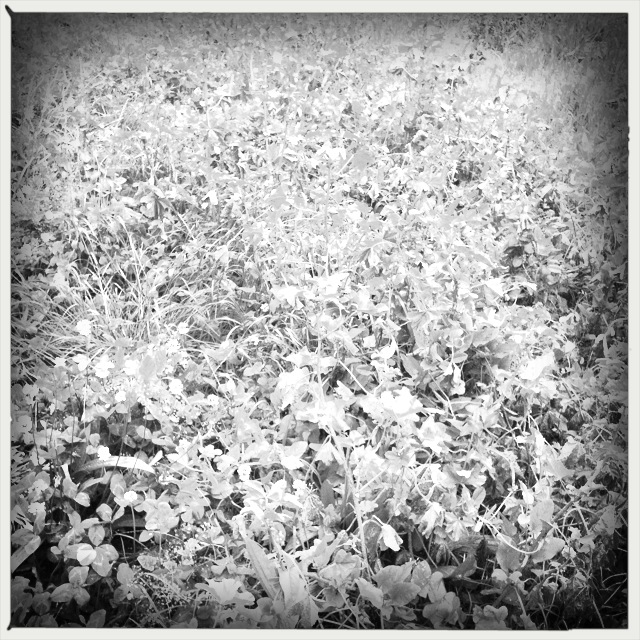 When I lived in Portland, Oregon rain was the way-it-was nine months out of the year. Liquid sunshine, we called it. No one complained very much, as I recall. And no one even bothered to carry an umbrella. You went about your business, and your complexion looked ten years younger than it should have. So there was, in the end, nothing to complain about. It just was. And so, I realize is this. It just is. You enjoy what comes. When it rains, you’re best off loving the rain. When it stops, you go out for a walk.

No one said it better than Dr. Seuss: 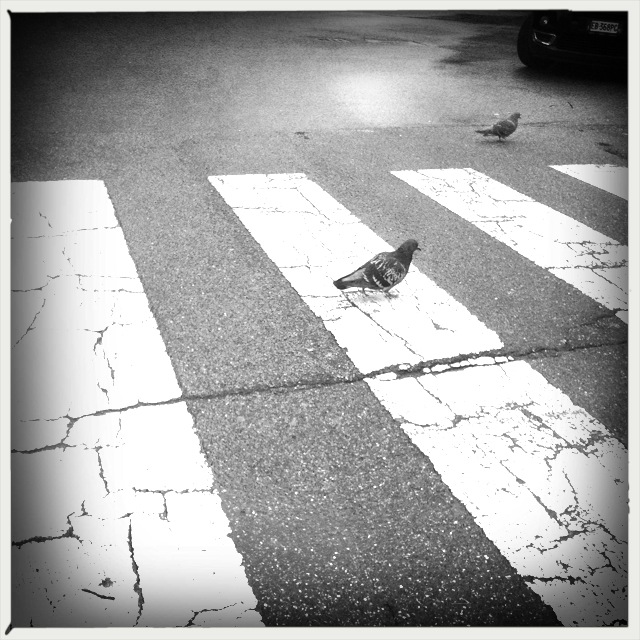 Like Loading...
This entry was posted in AROUND US, ITALY and tagged Dr. Seuss, Europe, Italy, Milan, rain. Bookmark the permalink.