I remember when I first moved to Milan and didn’t speak a word of Italian. Woe was me. There I was in the actual capital of gab, and not only did I not speak the language, but I was not by nature much of a small-talker anyway. I was amazed, simply amazed, at how Italians could live up to their own cliched reputation. The ability of a group of Italians to talk simultaneously and hear each other at the very same time in three or four distinct, contemporaneous conversations boggled my mind then, and continues to boggle it now. But that’s not really the national talent I wish to focus on today. What I want to celebrate today is the ability of Italians (1) to chat one-on-one while avoiding the “small” part of small-talking and (2) to draw me into the chatting myself, which is not always an easy thing to do. 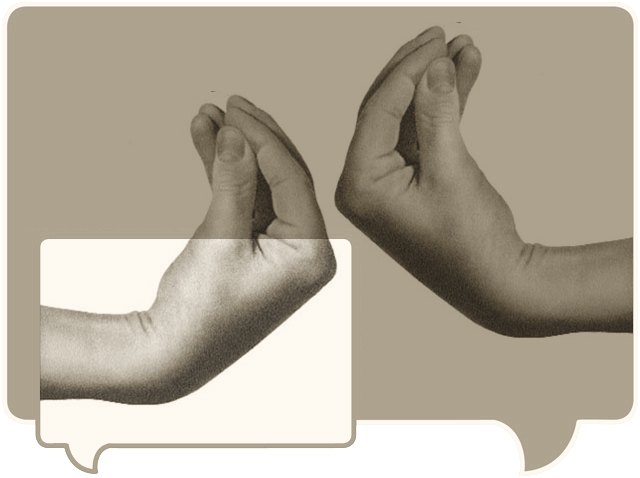 I’m not what I’d call a closed person, but I have some sense of reserve probably inherited from the New England side of my family. I’m ever so slightly shy, though I’ve learned to deal with it over the years. And I’ve never, ever, been inclined to engage comfortably in what I would categorize as true small talk. I, like everyone, have struck up amazing conversations on airplanes, but this isn’t small talk. This is a phenomenon of being trapped 35,000 feet above the ground in a winged shoebox. And yet this is the type of conversation a majority of Italians can bring to life without ever leaving the ground. High-altitude verbal exchange at a mere 0 feet above sea level. Energy, substance, wit, sincerity, sustained performance—all the hallmarks of expertise are there.

It happened to me just this morning. I was leaving the elementary school where I’d left both the children, and all of a sudden, BAM, there I am locked in a chat. The weather never came up once, nor did the emotional state of our children who attend the same class. Before I knew it, I was discussing the nuances of South Carolinian collegiate society in the early 90’s, the global differences between “northerners” and “southerners,” the aftermath of the Bush years, the importance of maintaining tradition, and how one survives the Dutch climate. I felt like a novice jogger attempting the Iron Man. But—and this is the thing—I was doing it! I was dancing the dance, chatting the chat, and all because I had a great partner. My Italian wasn’t perfect, but that didn’t hinder our whirling on the verbal ballroom floor. And then it was over, with sincere smiles, hands on shoulders, and the promise to pick up where we’d left off. Which I’m sure we will. And all this before 8:15 a.m. 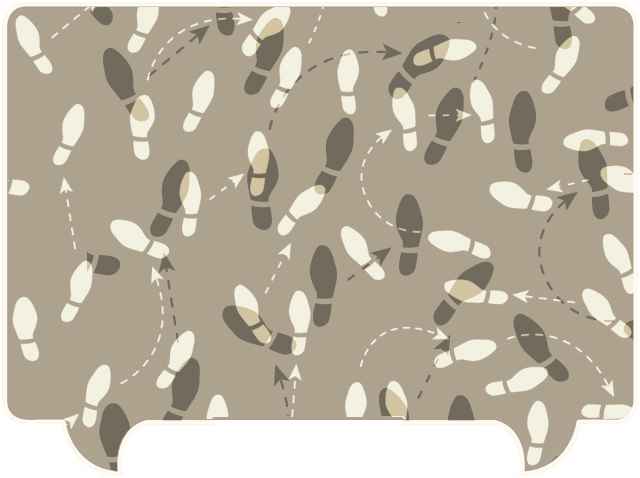 I’m exhausted just writing about it. But it was worth it. It took me out of myself, made me smile numerous times, and bound me just a little bit tighter to these people who have been so open and generous with me. No one really asks you for much—just for a tiny bit of yourself. And while participating is sometimes tiring, it’s nothing a caffè scecherato or a pisolino can’t cure. So bring it on, I say. Quattro chiacchiere. Maybe even cinque or sei…

My thanks to Ann Moore for copy-editing this post.
Hand gesture image, copyright Bruno Munari, from Speak Italian.

Like Loading...
This entry was posted in ITALY, THEY SAY and tagged chat, Italy, quattro chiacchiere, talking. Bookmark the permalink.